Jason Anderson is born and raised in Sherman, Texas. He is a Graduate from Sherman High School class of 94. He attended Grayson County College.

Jason joined the ministry staff of Trinity July of 1999. He served as Student Minister until 2009, and in August of 2009 accepting the position of Senior Pastor. Before joining the staff at Trinity, Jason worked as General Manager of Cinemark movie theatres for 7 years where he met is wife Amanda. Jason and Amanda have been married since 1998 and have three children Luke, Lydia, and Levi.

Jason’s hobbies include golfing (7 handicap by the way), playing the guitar, going to concerts with his wife Amanda, watching Luke & Lydia march in band and playing basketball with Levi in the driveway! 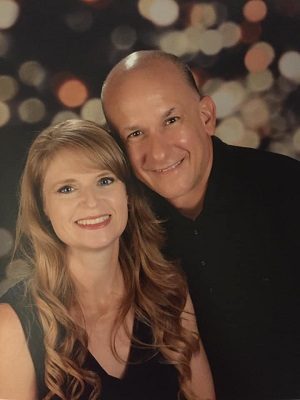 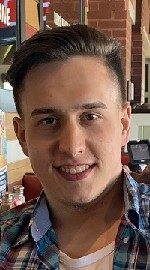 Bryson has served Trinity since 2018!

Tana has served on staff at Trinity Baptist Church since 2011.

She is married to Corey Bates and has two beautiful children Bryson and Brennan.

Weldon has served Trinity since 2009! 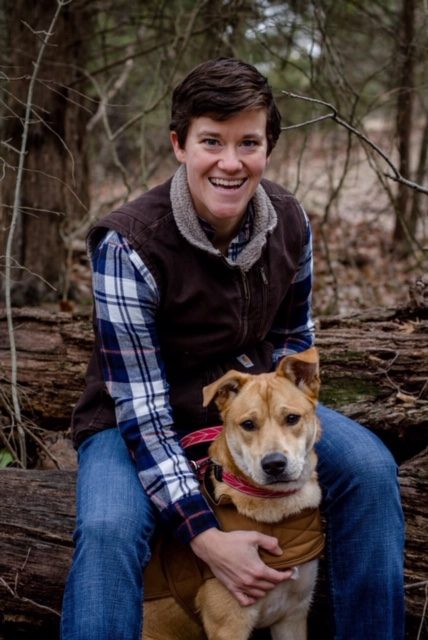